Hypertension, or high blood pressure, is the main risk factor for cardiovascular disease, with more than 30 million people in the United States suffering from this condition. In particular, high BP tends to be a strong risk factor for all-cause mortality, heart disease, stroke, renal impairment, and several types of cancers (with hypertension accounting for about 25 percent of all such cases worldwide). High BP also tends to be a strong and consistent risk factor even after adjustment for age, sex, and blood pressure. This highlights the critical need for high BP prevention. 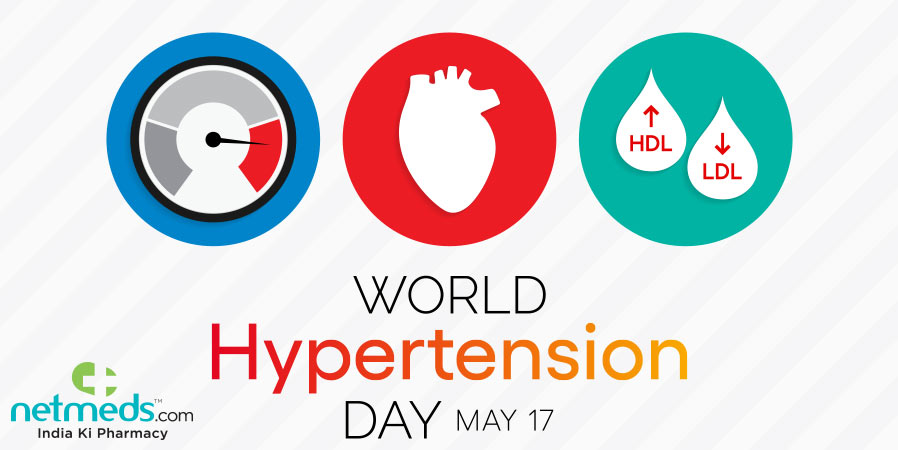 There are many potential causes of hypertension, but the most common are genetic, vascular, or environmental influences. It is important to note that genetic predisposition is not passed on genetically, but rather influenced by heredity. That said, there are several genetic variants that seem to lead to an increased risk of hypertension and other cardiovascular diseases.

Cardiovascular risk is closely associated with blood pressure, so it is reasonable to consider controlling both. Fortunately, many medications for controlling blood pressure can help control hypertension. For example, diuretics have been shown to be effective in combination with antihypertensive drugs in patients with both high BP and poor metabolic conditions. Similarly, beta-blockers and diuretics can be used to treat patients with mild to moderate hypertension and atherosclerotic occlusive disease. For patients with severe hypertension and/or an existing coronary artery disease (CAD), long-term blood-pressure lowering therapy is recommended.

Several recent trials have examined the effects of policosanol on hypertension and cardiovascular disease. These trials provide evidence that policosanol is at least as effective as other treatments in preventing and reducing the severity of cardiovascular disease. The study was conducted by the European Prevention Agency (EPCAN). It involved randomly assigning 711 hypertensive men and women to two groups. The first group received a daily supplement containing policosanol for four weeks; the other group received a placebo.

At the end of the four-week trial, the researchers reported that there was no significant difference in blood pressure at the end of the trial. There was a slight reduction in the rate of stroke in the hypertensive patients, but this was not significant. There was no significant difference in the rate of mortality either. The researchers speculated that their data may be affected by the high sodium intake in the Mediterranean region. However, the participants were advised not to increase their sodium consumption dramatically and to adopt a low-sodium diet.

Another trial compared high BP treatment with a low-salt diet and concluded that neither reduced the risk significantly. The results were inconclusive, as no between-study comparison was made. One trial did report an increase in the use of salt, but this was not significant between trials. There was no significant change in the potassium intake, but there was a trend for an improvement in the absorption of calcium and magnesium and an improvement in bone mineral density.

During a trial conducted by the Women’s Health Initiative, a significantly lower dietary sodium intake was associated with a decreased incidence of hypertension in postmenopausal women. A subsequent analysis of the clinical trials showed that women who consumed more dietary sodium had a greater risk of stroke. The risk of ischemic heart disease was also increased. Dietary guidelines need to be adjusted for the current state of health and for the differences in the health of men and women. For instance, if men are expected to have a higher risk of osteoporosis than women, dietary sodium should be increased accordingly.

Both high BP and ischemic heart disease have now been clearly linked to poor dietary patterns that are high in salt. The results of the trials were sufficient to indicate that more emphasis needs to be placed on both high BP prevention and management. As more attention is focused on diet and nutrition education, more research will undoubtedly continue to look at the role of diet and nutrition in the management of cardiovascular disease.