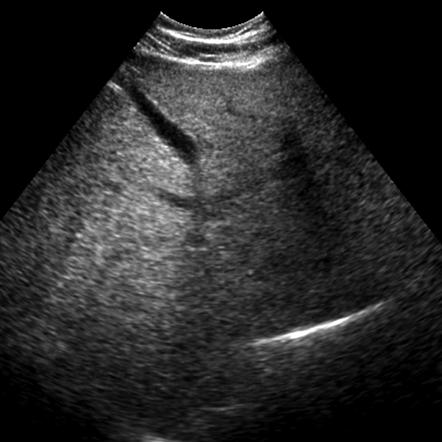 The prevalence of nonalcoholic fatty liver disease has increased significantly over the last decade, primarily due to a variety of factors, including obesity, type 2 diabetes, and metabolic syndrome. A recent study attempted to investigate the relationship between hepatic steatosis and BMI as well as liver function tests. It included a study sample of patients admitted to Hospital San Javier between January 2011 and December 2015.

Hepatic steatosis is a consequence of an imbalance between fat uptake, oxidation, and export. Excess dietary fat overtaxes the liver, leading to the accumulation of triglycerides and inflammation in the hepatocytes. This can ultimately result in steatosis, a form of liver failure. However, if not properly addressed, it can eventually progress to cirrhosis.

The prevalence of steatosis varies widely among chronic hepatitis C patients. However, the majority of patients have mild steatosis, which affects fewer than 30% of hepatocytes. Patients with NASH often exhibit centrilobular distribution of steatosis. Moreover, more than half of HCV genotype 4 patients have steatosis.

The use of dual-energy CT is also useful for liver steatosis quantification. This imaging technique uses acoustic energy to create shear waves in tissue. The shear wave velocity measured on ARFI images of the liver increases with increasing hepatic fibrosis. In a study of 54 patients, a 0.973 AUROC was observed for ARFI-induced liver shear wave velocity. However, it is unclear whether this relationship exists.