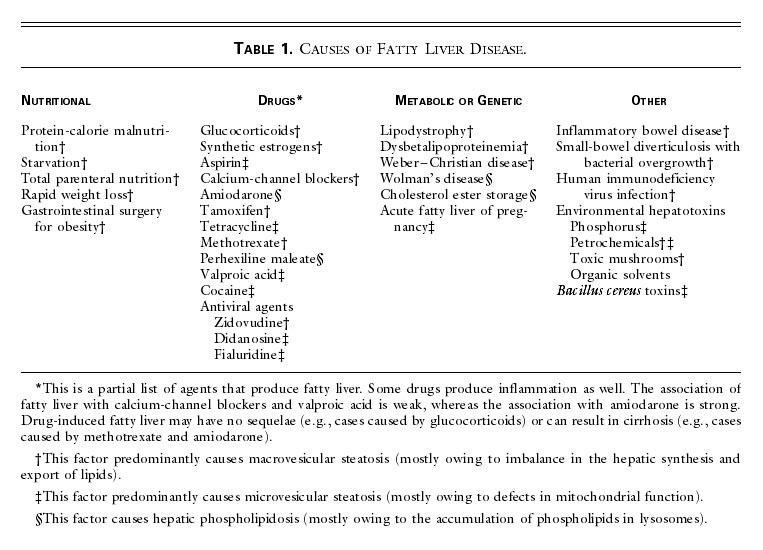 Diffuse hepatic steatosis, also known as fatty liver, is an ailment of the liver. The condition is caused by an abnormal accumulation of lipids and triglycerides and can progress to cirrhosis and fibrosis. The disease is characterized by an uneven appearance of the liver. A non-probabilistic study sample of adult patients with DIFFI was chosen for the study. The data were analyzed by calculating the average frequency of each variable.

Diffuse hepatic fatty infiltration was diagnosed in 36 of the 40 patients undergoing chemotherapy. The most common CT finding was fatty liver. Fatty changes were present in 36 of the 40 patients. The fatty infiltration patterns were diffuse, focal, and diffuse with a fatty spare area. Among the patients, three had metastatic breast cancer and four had capsular retraction.