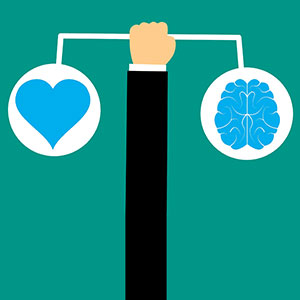 Dementia is a progressive disorder with varying timelines. Early stages of dementia are typically mild and are not difficult to recognize. Symptoms include forgetfulness, social anxiety, and memory loss. As the disease progresses, it becomes more difficult for the individual to perform daily tasks. The condition can also result in severe physical changes, such as weight loss. As a result, people with the condition may become frail and often fall.

In the early stages, the symptoms of dementia are mild and may go unnoticed by family members or co-workers. As the condition progresses, however, the onset of memory problems becomes increasingly obvious. In addition, the affected person may struggle to complete daily activities and may become agitated or delusional. Other symptoms may include difficulty sleeping or wandering.

Individuals with late-stage dementia require extensive care, including around-the-clock supervision. Some may be bedridden and require help getting in and out of bed, and may have difficulty eating or drinking. They may also have difficulty swallowing, which requires caregivers to cut food into tiny pieces or puree it. This type of care is often overwhelming for family caregivers.

It is important to recognize the symptoms of dementia early so that intervention can begin. Dementia stages can vary from person to person, so a doctor cannot give a specific timeline for the disease. In general, life expectancy for patients with dementia varies from 3.5 to 9.5 months. The duration of each stage varies widely from patient to patient, and a person with dementia may have more than one form of the disease.